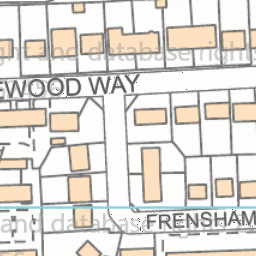 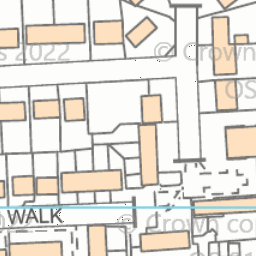 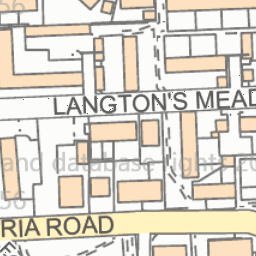 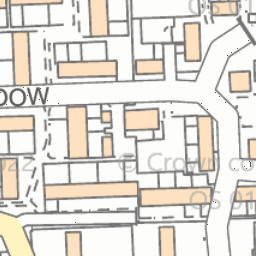 Reported via mobile in the Abandoned vehicles category anonymously at 14:37, Wed 16 December 2020

There is a black Ford Fiesta on Langtons Meadow that looks abandoned and has not been moved in over a year. It is parked by the first set of garages on the left in Langtons Meadow.