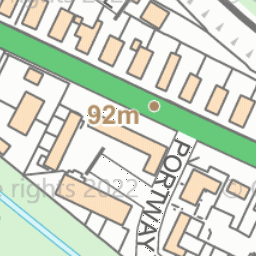 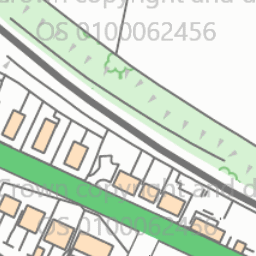 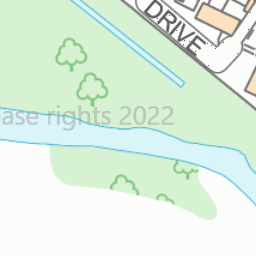 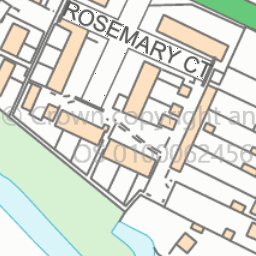 Reported via mobile in the Rubbish (refuse and recycling) category anonymously at 20:55, Wed 16 December 2020 Mixed recycling due to be removed 15th December. This collection was missed.

Reported this as missed on the 15th December. Received a closure email on the 16th December. Recycling has STILL not been removed. Our next collection is not due until the 29th December. As you’ll see from the photos we cannot wait until then - we need the recycling removed now