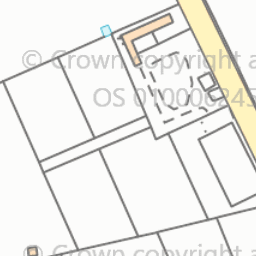 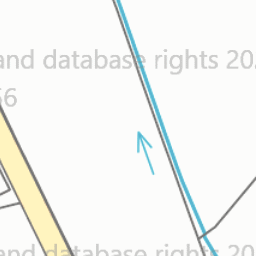 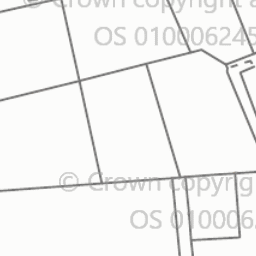 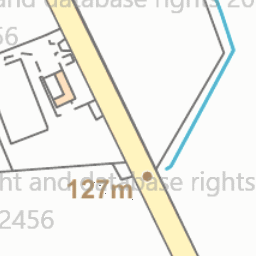 Reported via desktop in the Rubbish (refuse and recycling) category anonymously at 11:28, Tuesday 12 January 2021

Rubbish has apparently been fly-tipped from a moving vehicle on either side of the village of Nash along Little Horwood Road and Stratford Road in several places along the way.