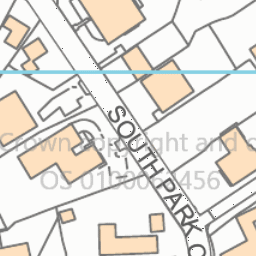 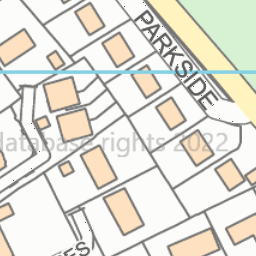 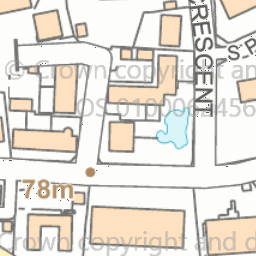 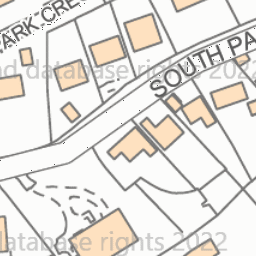 Reported via desktop in the Street cleaning category by Matthew Locke at 11:17, Wednesday 13 January 2021

A large HGV mounted street sweeper passed along South Park Crescent but has left much decaying leaf litter in the gutter where commuter cars were parked and did not clear the pavements at all many of which are covered with a layer of decaying leaves which are very slippery when wet. The pavement needs to be swept by hand.