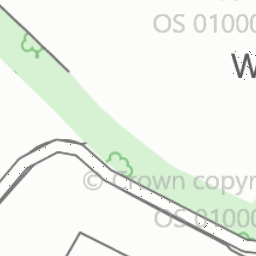 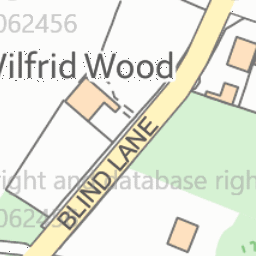 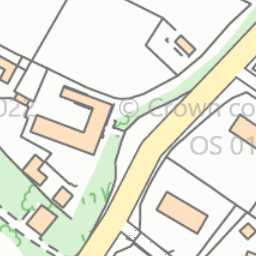 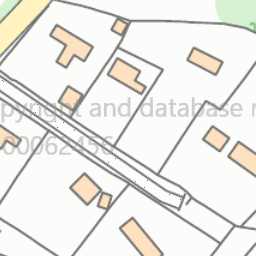 Reported via mobile in the Rubbish (refuse and recycling) category anonymously at 12:47, Wednesday 13 January 2021 Lorries filled with refuse, rubble and building waste are entering Babs Park and dumping it in there. Estimated about 6-7 lorries filled with refuse an hour are entering property. This has been since 12th January. Lorries are stopped and backing up on Blind Lane as they are waiting to enter Babs Park. We have checked with council and there is NO planning permission to dump waste at this site. Lorries branded as J.Byrne Company The road has also become covered with mud and rocks as a result.