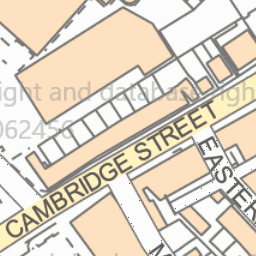 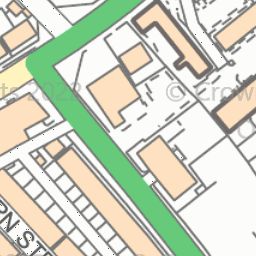 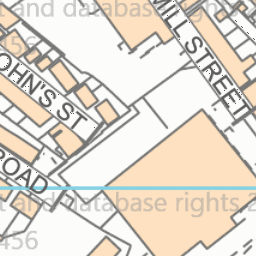 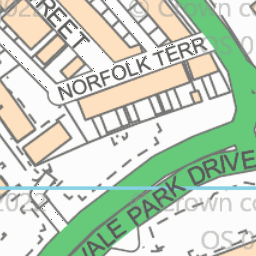 Reported via mobile in the Rubbish (refuse and recycling) category by JANE O'SULLIVAN at 13:59, Sunday 17 January 2021 The usual problem of black sacks and other rubbish (a large canvas bag) left by unknown residents of Cambridge Street. There are large pieces of cardboard which could have been removed in the recycling collection on 11th January, but wasn’t. There is a blue bin which doesn’t belong to the council with ‘PDM’ printed on it. There is a red cone left by workmen when they replaced the road sign last week. (see photographs). Some Cambridge Street residents are under the impression that they can leave their bins permanently at the top of Park Street rather than returning them to their own properties as soon as they are emptied. if the council cannot identify and deal with these habitual fly-tipping offenders, why don’t you instruct your operatives to take all the black sacks with them in waste collection week? We also have an increasing waste problem yet again in the ‘Service Road’ between Eastern Street and Park Street. Although I appreciate the council has no authority to help residents with this particular issue.