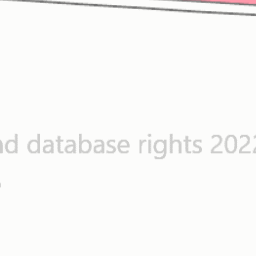 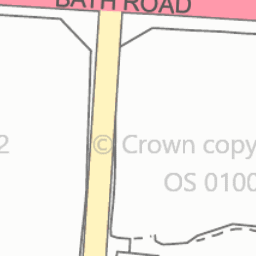 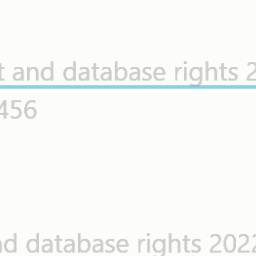 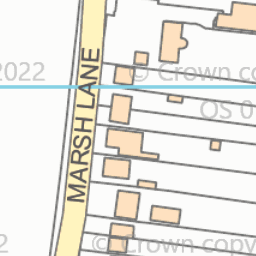 Dead fox in a black bin liner in the ditch, west side of Marsh Lane

Reported via desktop in the Rubbish (refuse and recycling) category anonymously at 17:08, Sunday 17 January 2021

This dead animal poses an environmental health issue and should be collected and disposed of properly. The bin liner with the dead fox inside has been thrown into the ditch next to the footpath, about 20 metres north of the rubbish bin - just where the taller trees give way to lower scrub over the ditch.