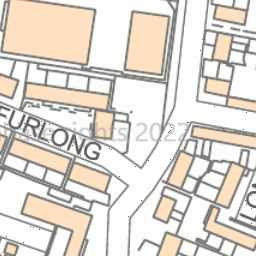 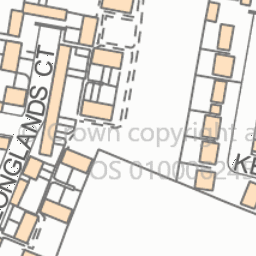 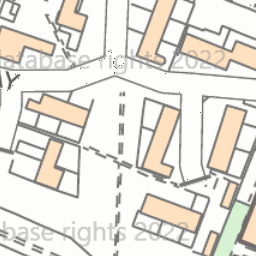 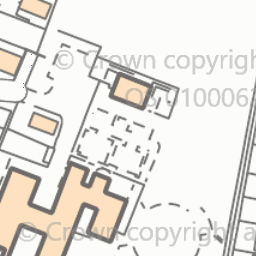 Reported via desktop in the Abandoned vehicles category anonymously at 23:33, Wednesday 20 January 2021 Vehicle white peugeot OV52NRZ reported to DVLA via Gov.uk 3 times over period of a year and to Police. It remains as an eyesore with its flat tyre and full of rubbish. It is untaxed and no MOT since 2018 & now seems to be abandoned but believe owner lives nearby. Presumably any insurance would be invalid as no tax or mot.

Other vehicle C11EOG blue Fiat 500 possibly owned by same person, on highway and being used with no tax or mot. Similar to above, assume any insurance would be invalid. This has been reported to DVLA and Police but it is still on the highway.