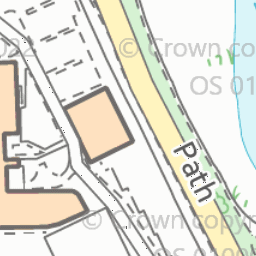 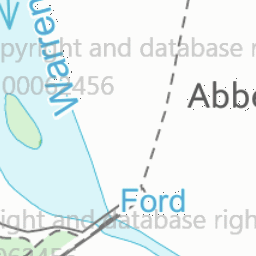 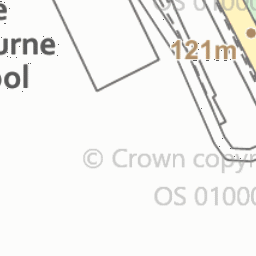 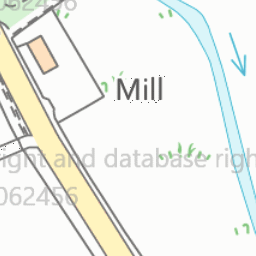 No need to fix bridge

Reported via desktop in the Parks/landscapes category by Allan Foster at 19:15, Monday 25 January 2021

The bridge has been fixed many many times and has been vandalised each time. It would be a waste of the council and resources/trees to fix this. People also keep having fires here which they are not supposed to (burning plastic into microplastics and bad for peoples health causing cancer). There is no need to report such small amounts of rubbish (if it was a fly tip I would as I have done which has been cleared very promptly!) as Nick has done I have frequently removed rubbish myself from here many many rubbish bags here.