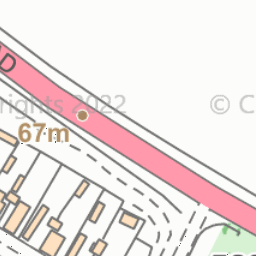 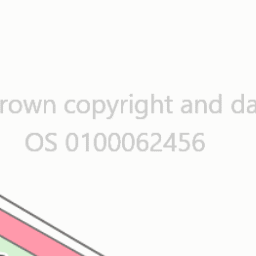 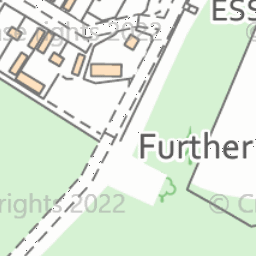 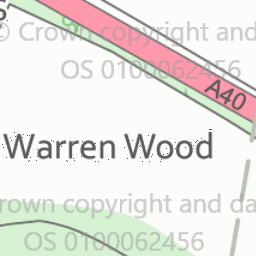 Reported via mobile in the Rubbish (refuse and recycling) category anonymously at 10:56, Wednesday 27 January 2021

Can the companies who have the refuse place be accountable for the mess, dirt and sewage that is coming from this site! The road is often dull of foul smelling water and always filthy! There is also a lot of rubbish in the verges and outside the fence perimeter that they need to address. This road in general is in such poor condition.