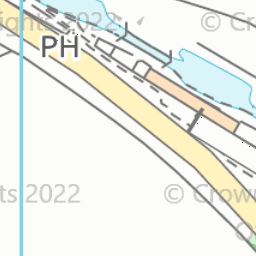 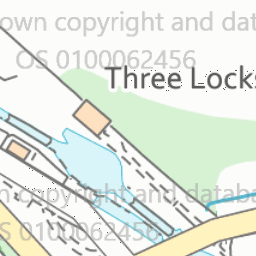 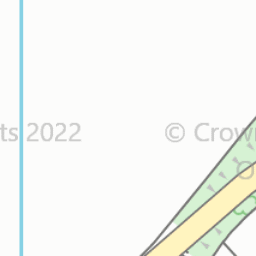 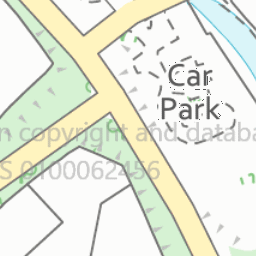 Reported via desktop in the Rubbish (refuse and recycling) category anonymously at 09:51, Tuesday 9 February 2021

General litter overflowing bins, various piles of cardboard dumped around the car park and other dumped general refuse. It's been there quite a while and seems to be a longstanding problem with this car park.