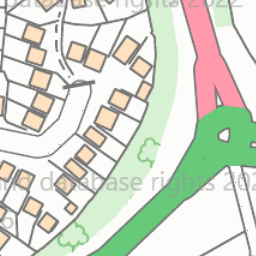 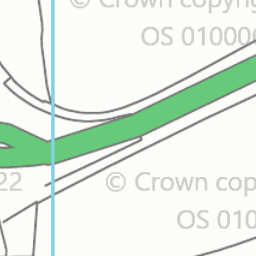 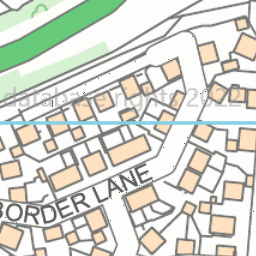 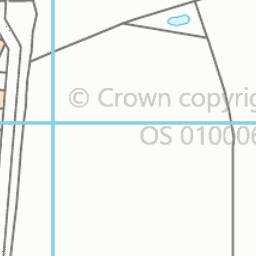 On the verge of the roundabout

Reported via desktop in the Flyposting category anonymously at 11:24, Tuesday 9 February 2021

Fly posting for many months - vehicle left with large billboard on roof requesting cars for cash - a second car has now appeared with a for sale sign next to it. The car is owned/belongs to Lock Meadow Farm on the A422 - have seen it parked there often.