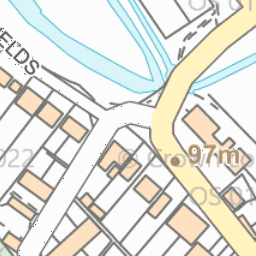 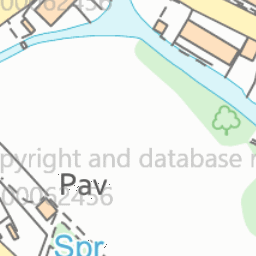 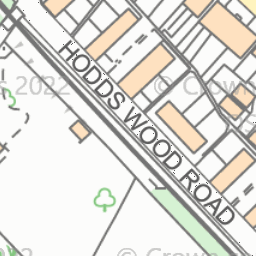 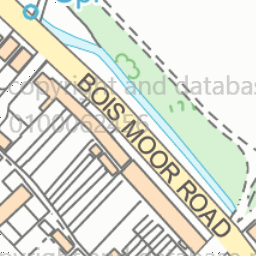 Reported via mobile in the Graffiti category anonymously at 18:14, Tuesday 9 February 2021

Graffiti in the area has increased, there is some on the signpost near the tennis courts which appears to have been reported, at the mark near to 33 Bois moor road there is graffiti on the electrical box.