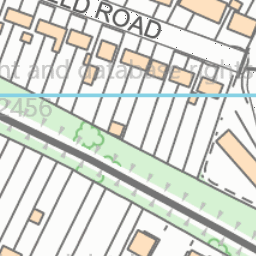 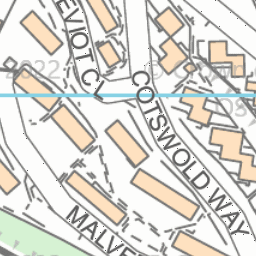 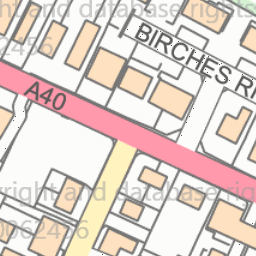 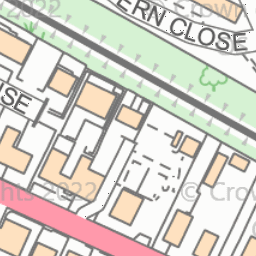 Reported via mobile in the Rubbish (refuse and recycling) category anonymously at 15:15, Wednesday 10 February 2021

What is now a defunct playground stands this lone bin that serves no purpose at all apart from being a magnet for people leaving rubbish ranging from bags of litter to mattresses and wardrobes and settees. This bin should be removed as its never emptied and used for all the wrong reasons. I presume it was originally for the playground but now its no longer there why dies the bin remain?