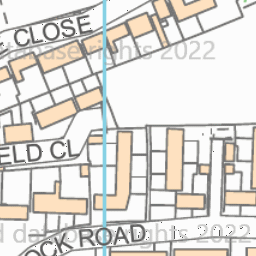 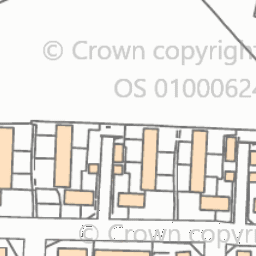 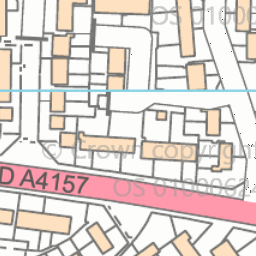 Reported via desktop in the Street cleaning category anonymously at 09:54, Tuesday 16 February 2021

- sandbags and flood sign that need collecting The problem of the overflowing drains has passed more than a few weeks ago.