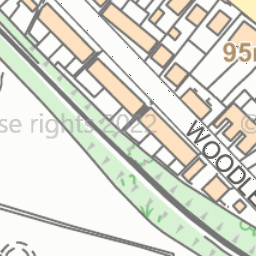 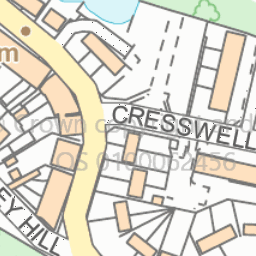 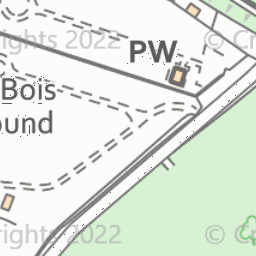 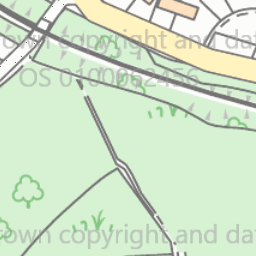 Reported via iOS in the Street cleaning category by Kevin Sowden at 21:34, Sunday 21 February 2021 This railway embankment, totally secured behind high Steel fencing, has become badly littered and an eyesore. There are several other examples of this problem in the area. Whose responsibility is it to ensure that these embankments are regularly litter-picked, as it is impossible for the public to resolve this problem. It should be noted that on the same day that this problem was photographed, that there were several workmen felling trees alongside the line within a hundred metres of this location.