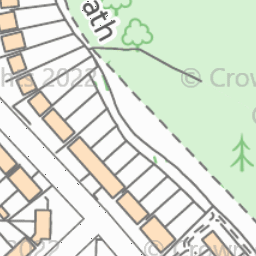 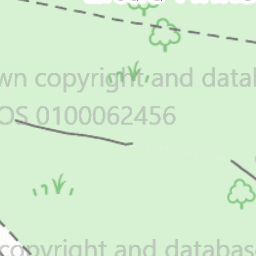 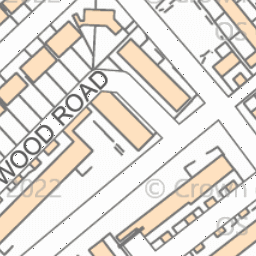 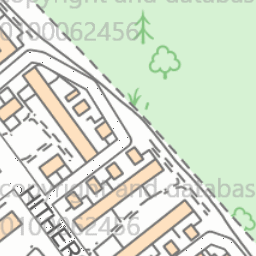 Reported via mobile in the Abandoned vehicles category anonymously at 15:43, Monday 22 February 2021 Will now be sending this directly to local councillors and MP.