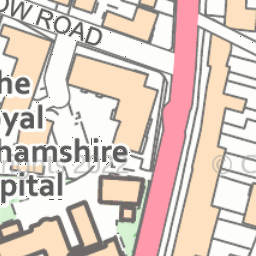 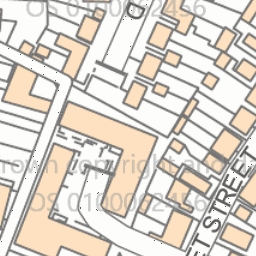 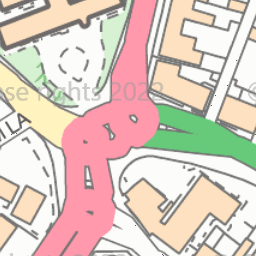 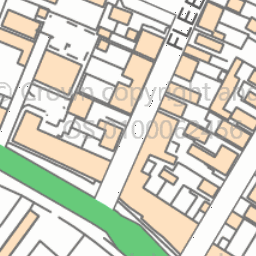 No 21 & 23 Buckingham Road leaving bins out the front instead of the back alley where rubbish.

Reported via desktop in the Rubbish (refuse and recycling) category anonymously at 14:17, Saturday 27 February 2021

Nos 21 & 23 leave their rubbish bin outside the front of the road, The bins become overflowed with rubbish which blows over the street and becomes a health and safety hazard, I have also noticed glass broken on the pavement and Parking area which provides a health and safety risk for pedestrians and people who park their cars as their tyres could get punctured.

This has been going on for almost a year.