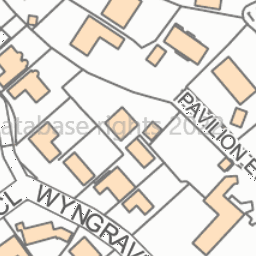 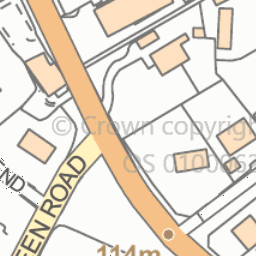 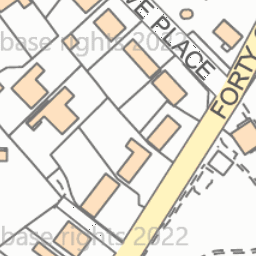 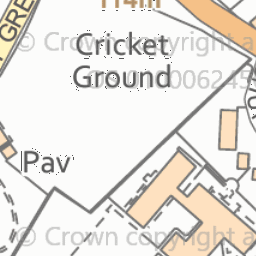 Reported via desktop in the Abandoned vehicles category anonymously at 17:56, Monday 8 March 2021

A large minibus white vehicle has been parked on the road in front of another abandoned vehicle causing traffic problems.

Very soon the children will be playing cricket on the field at night and parking is already a problem. It is unfair that vehicles which are no longer used are free to park in an area which is considered dangerous.