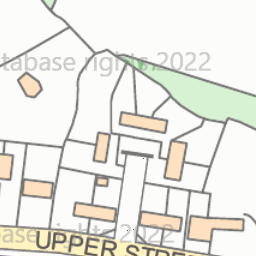 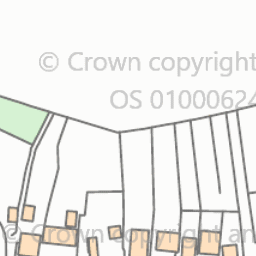 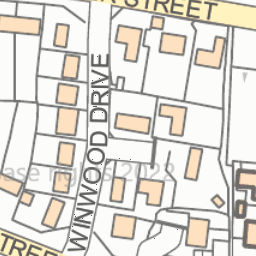 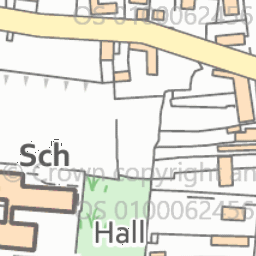 Opposite bus stop outside 18 Upper St

Reported via desktop in the Abandoned vehicles category anonymously at 17:58, Wednesday 10 March 2021

Car parked on opposite side of road to bus stop. Road is very narrow at this point causing buses/school coach and lorries to need to mount kerb to get past. Today the vehicle has been badly damaged and there is a dent from front wing to back passenger door. Not sure when it was left there but it has been there since at least Monday and no one appears to have come back to it since.