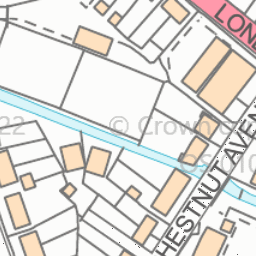 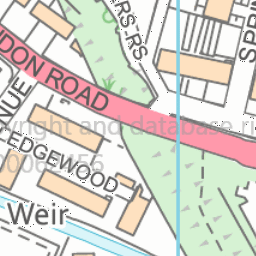 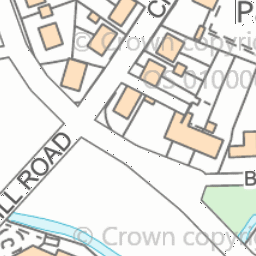 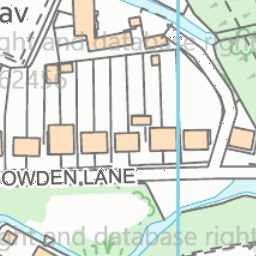 Reported via desktop in the Abandoned vehicles category anonymously at 09:57, Thursday 18 March 2021 The vehicle is a white Peugot Bipper van ( LT60GZJ ) has been abandoned here in Chestnut Avenue for over 3 months.It did have a sticker on the rear door declaring that it belonged to Sian Formwork Ltd. I contacted a person called Parm at this company ( parm@sianformwork.co.uk ) who told me that the van was used by them but has broken down - the engine has ceased to work and it is waiting to be collected and destroyed - this has not happened . The company sticker has since been removed so they are denying all knowledge of it. The driver is apparently "staying" with someone living in Chestnut Avenue but he has not been seen except taking items from the back of it.