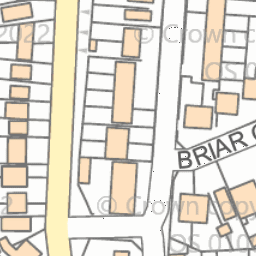 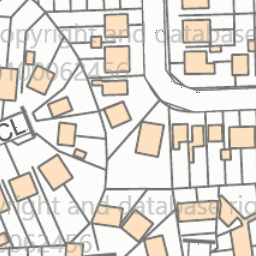 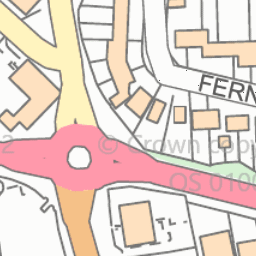 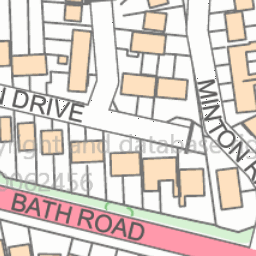 Reported via desktop in the Abandoned vehicles category anonymously at 10:13, Tuesday 30 March 2021 The residents of no 6 have put this trailer of rubbish outside there house .It used to be parked in various places on nursery road. Sometimes it is attached to a 4x4 but it has now been parked in the road for nearly a week . It now has a wheel clamp on it. This is a small close and it making it difficult for residents of 1 and 5 and also no 8 to get access in and out of their drive. We have at least 3 very elderly people and another resident on palliative care at home who often need urgent ambulance response . I am reporting this as a resident very concerned for access in our close. As the road is very narrow it is causing problems especially as it now seems to be used for storing rubbish as well as their drive being used for rubbish