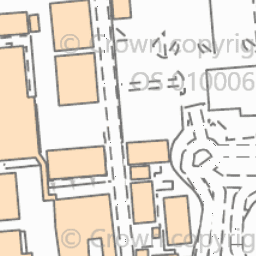 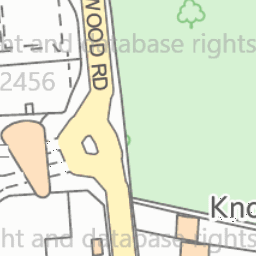 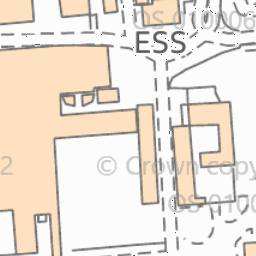 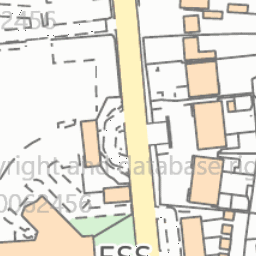 Reported via iOS in the Street cleaning category by Anthony Locke at 10:16, Thursday 1 April 2021 Debris from road on old pavement from Pinewood Studios Roundabout to Albury House. I reported this and later received an email telling me This had been completed. THIS HAS NOT BEEN COMPLETED!