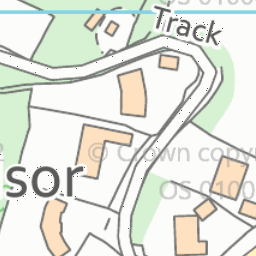 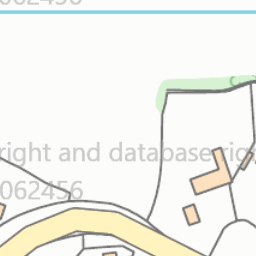 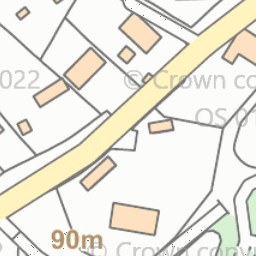 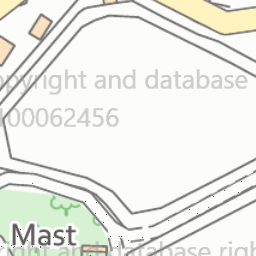 Fencing down outside Sappers Field

Reported via desktop in the Parks/landscapes category anonymously at 15:46, Tuesday 6 April 2021 This fencing has either blown down or has been vandalised in the last 48 hours. Fencing was erected months ago to prevent access to the park which since February 2020 has had a large, possibly still active, dangerous sinkhole. The fencing around the sinkhole itself collapsed some time ago so this is now very dangerous. Before fencing was erected people were accessing the park in spite of warning notices. The fencing needs to be reinstated urgently.