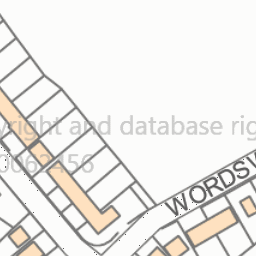 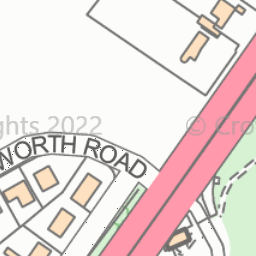 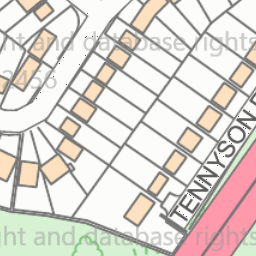 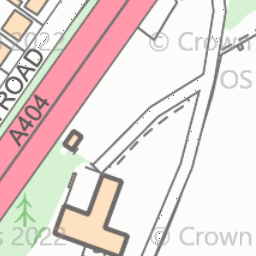 On Tom Burts Hill about 30 metres from Wordsworth Road (the end near the junction with Marlow Hill).

Reported via desktop in the Rubbish (refuse and recycling) category anonymously at 18:59, Wednesday 7 April 2021

I have tried to report this using your flytipping tab but without success because it says this land is not owned by Bucks County Council. However, it does appear to be listed under Bucks County Council. Someone has dumped a pile of old clothes on the grass on Tom Burts Hill about 30 metres from Wordsworth Road (the end near the junction with Marlow Hill). It looks like a large dustbin liner load. I take a litter picker up on the hill most days and clean up but this amount of rubbish is beyond me! I would very much appreciate your help with this.