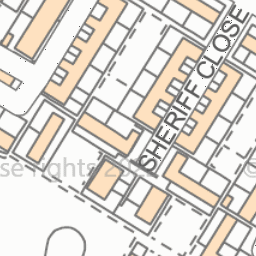 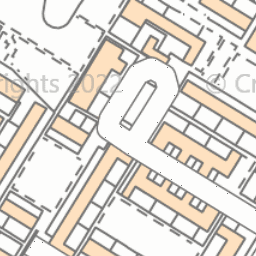 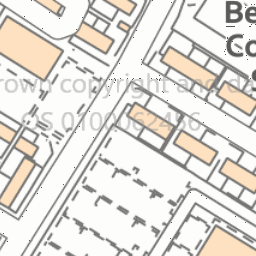 Reported via mobile in the Rubbish (refuse and recycling) category anonymously at 11:17, Sunday 11 April 2021 So the dumped recycling bin (I see other reports) has been taken in by the house mentioned, it’s full of Rubbish and Recycling to the top .. sadly it’s totally full and been dumped there again by said house ! Rubbish people will not take it away as it’s mixed waste and recycling... sadly I see the other reports already say someone would do this and fill up said bin if not taken away .