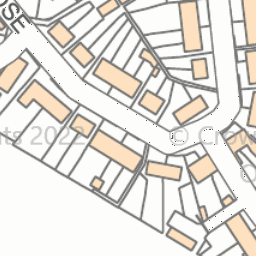 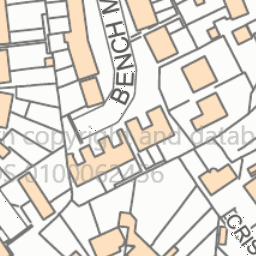 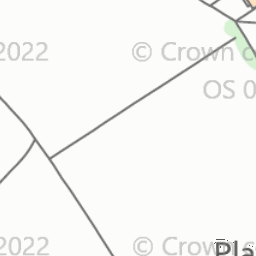 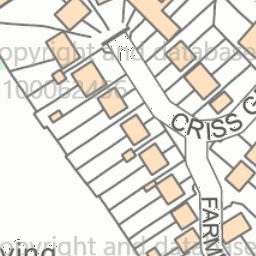 Reported via mobile in the Rubbish (refuse and recycling) category anonymously at 08:55, Tuesday 13 April 2021 Wheelie bins are supposed to be left on the boundary of each dwelling for collection but the truck is too big to be able to manoeuvre down Layters End and the operatives don’t walk down and collect them (there are only 8 houses). So unless the residents leave their bins at the end of the road the bins are not emptied. Leaving the bins at the end of the road blocks the pavement forcing pedestrians into the road as there is only pavement one side of the road.