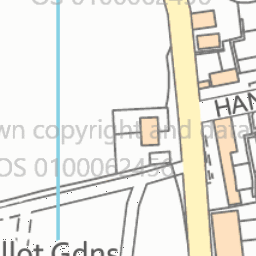 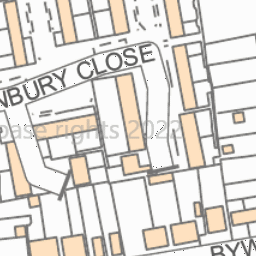 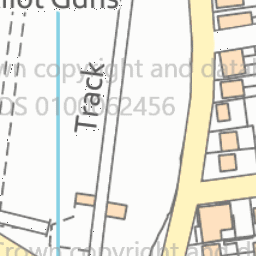 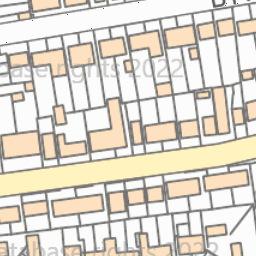 Reported via desktop in the Rubbish (refuse and recycling) category anonymously at 13:59, Wednesday 14 April 2021 In the middle of the pathway that runs between Hitcham Road and Boundary road, two pink refuse bags of what looks like household rubbish have been dumped in the bushes, which have now split and littering the local countryside