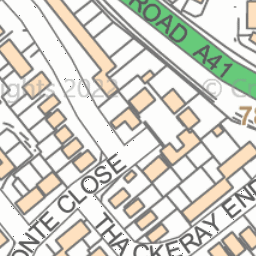 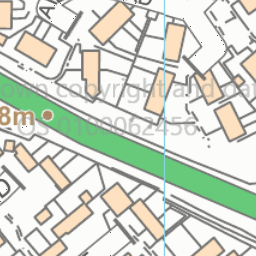 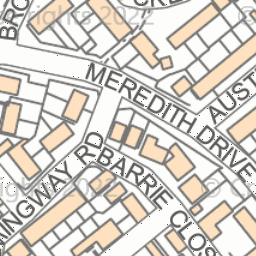 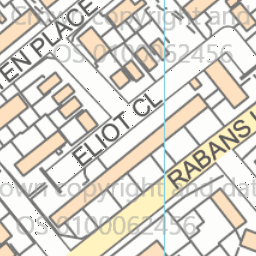 Reported via desktop in the Abandoned vehicles category anonymously at 19:28, Wednesday 14 April 2021

I've lived here for 3 years & this issue has been persistent the whole time. A very near miss with a newborn baby & 2 year-old in the car with me the other day has spurred me to raise this. The house on the corner at this junction, opposite 1 Austen Place, almost always (about 95% of the time) has 1-5 vehicles parked half on the verge, half on the road on Meredith drive, directly adjacent to their boundary fence & right the way up to the bend. This means that for the residents of the 60-odd homes in Austen Place & Elliot Close that must use this junction to go anywhere in a car, every single time they pull out they are doing so with a moderate to severe blind spot on their right side. This is caused solely by the vehicles constantly parked inconsiderately in this location. The other day when the residents of No.1 had visitors who parked in the same manner on the opposite side, I came too close to being sandwiched between vehicles travelling both ways on Meredith Drive who couldn't see me pulling out & who I couldn't see coming until the last second. Thankfully all drivers were alert on this occasion & a potentially fatal accident was averted. But Meredith Drive is often used as a 'rat run' for people cutting off the A41 so speeding is a common occurrence, as is rain! I & the other residents almost always end up with the fronts of our vehicles half way out in to Meredith Drive before we can see past these parked cars that are almost always there. I've lost count of the number of near-misses I've had or witnessed & it's only a matter of time before there's an accident here. A year or so ago I called parking enforcement but was told because there were no yellow lines they wouldn't do anything. I've now discovered that this property is used as a mechanic business which explains the parked vehicles. Can this be dealt with now & yellow lines put on the junction like in other places to prevent this business causing a nuisance and potentially harm to local residents? Please