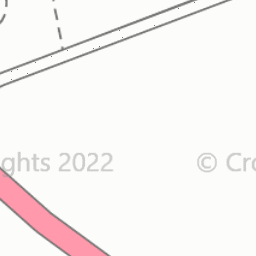 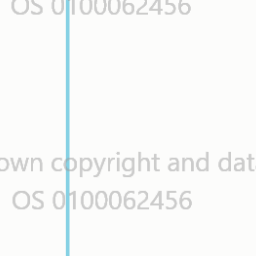 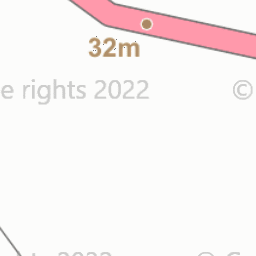 Reported via mobile in the Flytipping (off-road) category anonymously at 15:42, Friday 16 April 2021

Discarded building materials abandoned in layby. These were previously reported on March 19 and appeared during the week prior to that. A previous incident at the same location in early March was cleared (thanks).