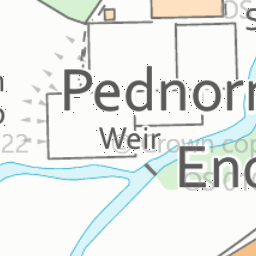 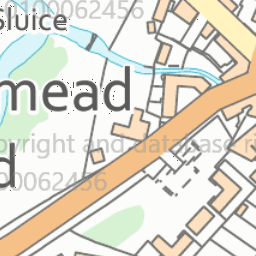 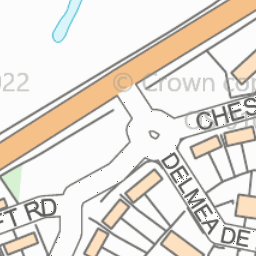 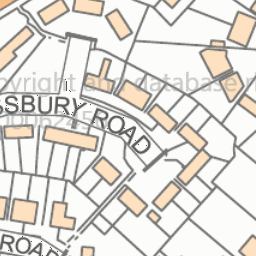 Reported via desktop in the Abandoned vehicles category anonymously at 09:46, Monday 19 April 2021

The vehicle a black honda civic appeared outside my house three weeks ago and has not moved since , I have asked neighbors about it but nobody has information as to who owns it.