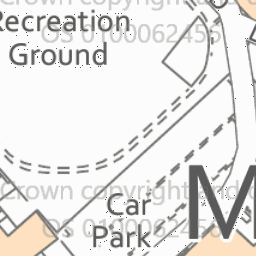 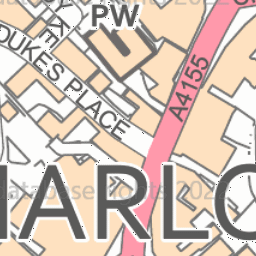 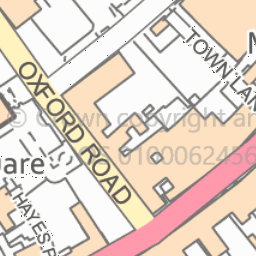 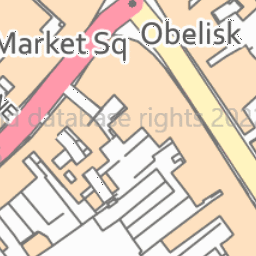 Reported via iOS in the Rubbish (refuse and recycling) category anonymously at 11:29, Thursday 22 April 2021 Two bags of rubbish collected round Sainsbury’s car park in Marlow. Particularly bad areas were behind Boots, the old cook shop and m and co. Two bags of rubbish left by bin on crown road near entrance to Riley park near playground