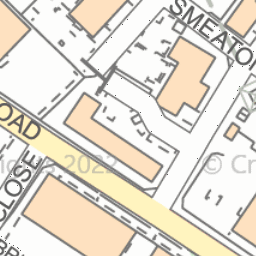 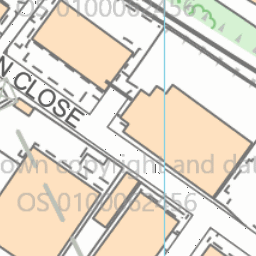 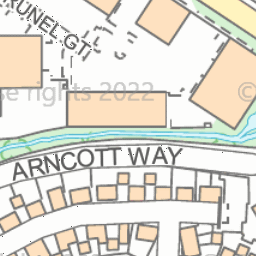 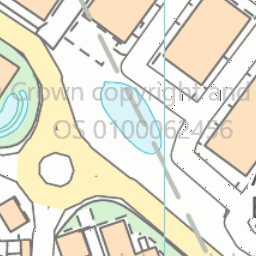 Why no council response despite multiple reports being logged?

This area, with the numerous dumped and abandoned vehicles, is the highest reported issue in an area of several miles radius.

It’s strange that the council have yet to update the reporters with any meaningful commitment.

Could the council please update me on this report, so that it’s clear to the other reporters if the issues are being taken seriously?