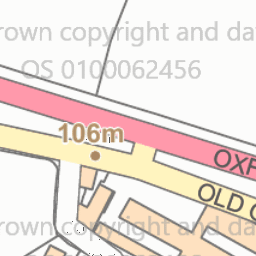 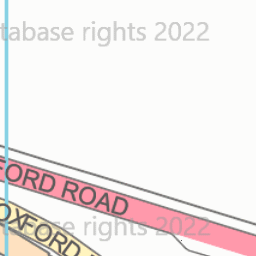 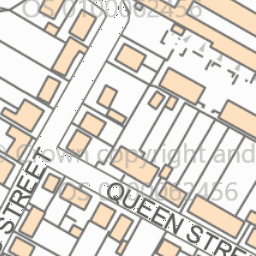 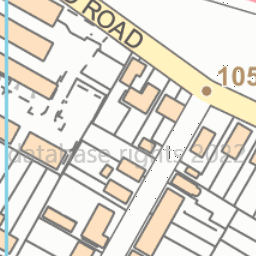 Reported via desktop in the Rubbish (refuse and recycling) category anonymously at 13:56, Friday 30 April 2021 These were in a roaside ditch for at least a month, I reported them on fixmystreet but the report was closed, so I have now moved them to next to the bin as marked, hope they can be collected. Thanks