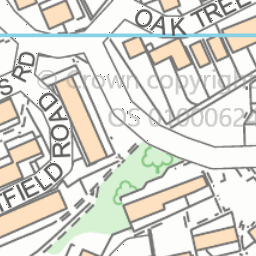 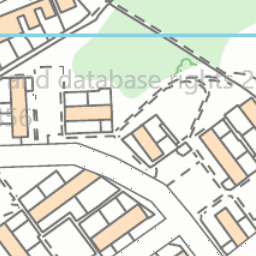 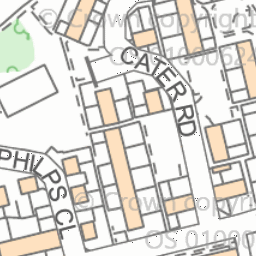 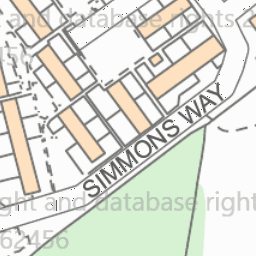 Outside the back of no.16 saxhorn road in the car park

Reported via mobile in the Rubbish (refuse and recycling) category anonymously at 14:09, Sunday 9 May 2021