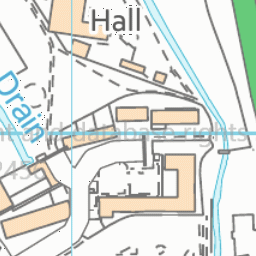 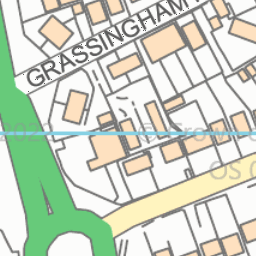 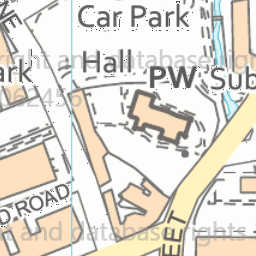 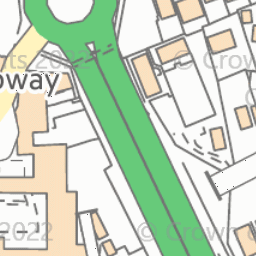 Reported via desktop in the Street cleaning category anonymously at 10:56, Thursday 27 May 2021 The heavy rain earlier this week flooded the underpass. The mud etc that got washed down there has blocked the drainage holes and resulted in very slippery mud. It has just flooded again last night even though I don't think it even rained. It's an important link between the two sides of the village and resulted in children trying to cross the busy A413 this morning, which is dangerous. (I have marked the issue as on the High Street, but it is the underpass - this was just the nearest street I could leave the marker)