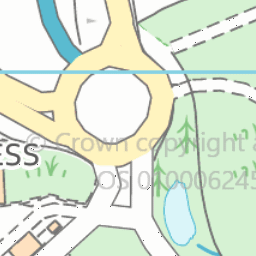 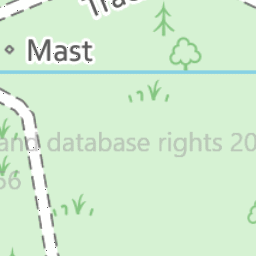 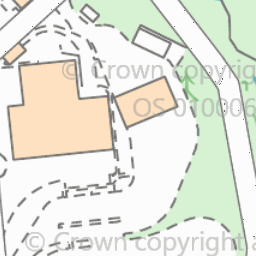 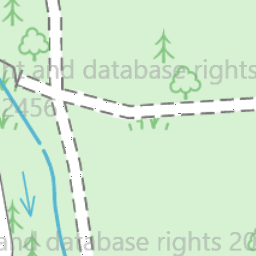 Rear of service station, Nearest the pond behind motel.

Reported via desktop in the Abandoned vehicles category anonymously at 02:56, Friday 4 June 2021

I parked at the service station Wednesday night to grab some food, when leaving I pulled round through the back of services, the very far end from the exit road and as i came round the corner there was a Vauxhall van, fairly new with its rear door open and nobody around. Thursday night same story but the rear door was closed this time and there was no number plate on the vehicle. I believe this to be a stolen vehicle that has been dumped in a place where it is unlikely to be checked or found in a hurry. The police/highways agency rarely travel round the rear of the services and the area has become a dumping ground for vehicles.