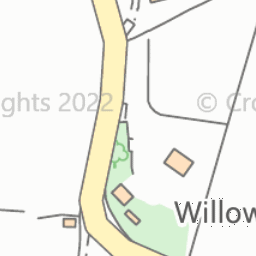 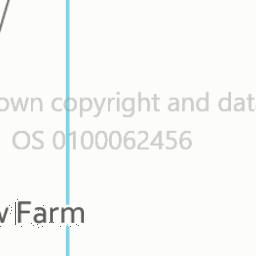 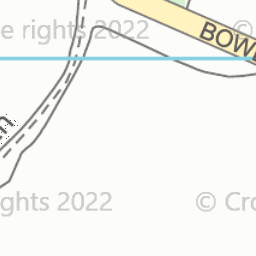 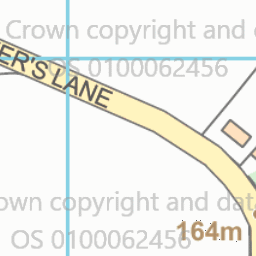 Reported via desktop in the Abandoned vehicles category by Stephen Beard at 17:35, Wednesday 9 June 2021

Not only has the large pile of rubbish not been removed from the lay-by on Bowers Lane, Radnage HP14 4DT ( even though it was reported 3 weeks ago!!) there is now an abandoned car in the lay-by. The car has been there for at least one week .