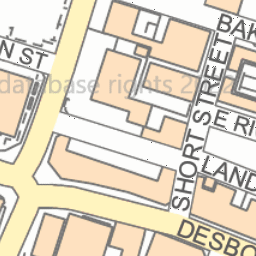 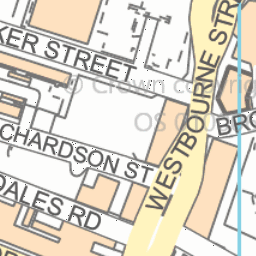 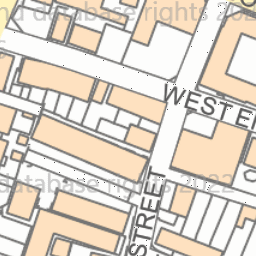 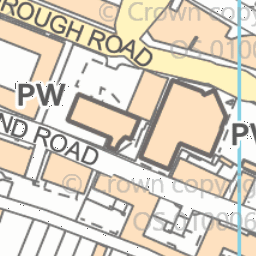 Reported via desktop in the Abandoned vehicles category anonymously at 06:51, Saturday 12 June 2021

Reported the Skoda a week ago and is still there, going on for a month and a half now (windows still open). While passing, saw a range rover with door open. Nobody around, 5am. 2 days later, the door is still open and has not been touched. Looking at the entire car park, there's at least 15 cars with 3+ parking tickets on each. These cars either have to be stolen and dumped in this car park or are abandoned with doors unlocked to try and make insurance claim once someone does try their luck. The council need to clear all these cars out for good, or work with the police as these cars could of interest to the police. just repeatedly slapping on parking tickets isn't solving the issue. No responsible car owner would leave their car for this long unlocked/unattended in a car park away from a main street, Anyone wanting to use the car park will be put off by the fact there's 15+ cars all seemingly abandoned within this car park.