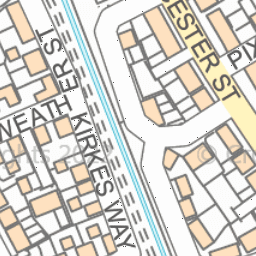 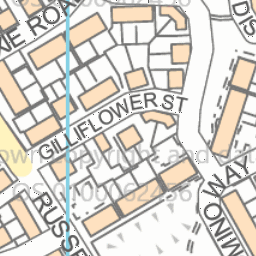 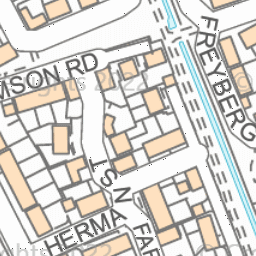 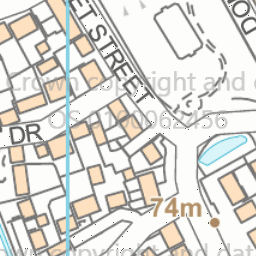 Reported via iOS in the Abandoned vehicles category anonymously at 13:51, Monday 14 June 2021

The van to the registration no in the photo seems to have been abandoned as it was moved to russet street during the collington road resurfacing and has not been moved back to its home on the completed work. So this is coming up 1month now I think.