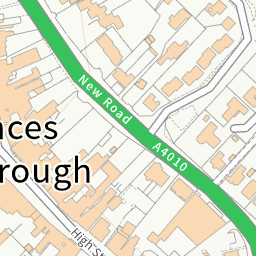 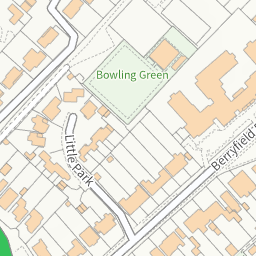 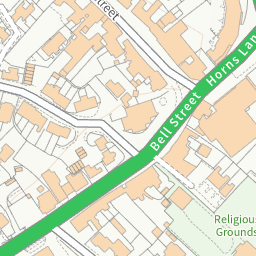 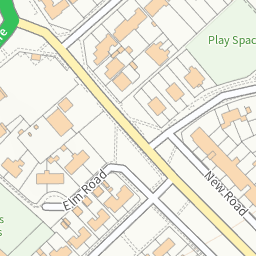 I have had a few near misses recently with cars that have parked in the lay-by on Bell Street and are reversing back onto the A4010. They are parked at 45 degrees to the road and are just backing out without looking. Some of these cars are also trying to back out and drive onto the other side of the road and have caused me to break on many occasions. Perhaps putting in some allocated parking bays would help but with the spaces parallel to the road rather than at the current angle the cars are choosing to park.