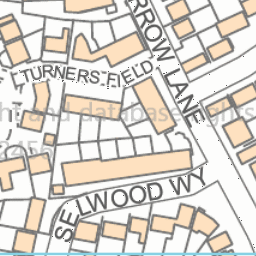 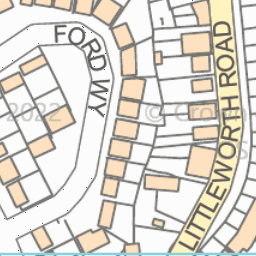 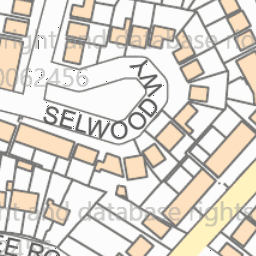 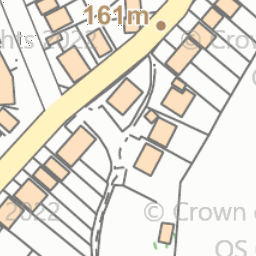 Reported via desktop in the Car Parks category anonymously at 11:47, Sunday 27 June 2021 When proposed double yellow lines were mooted for Commonside near the Memorial Hall I put in an objection knowing that residents would respect them but visitors to the hall and Starlight stores who were the cause of parking problems would ignore them and that is exactly what has happened. Every day visitors to the hall or shop leave their cars parked across our driveway and there have been several instances when we have been not been able to exit or enter our driveway when needed. On exiting our driveway which is on a difficult busy bend it is often difficult to see if anything is coming from the right as large cars or vans are parked on the double yellow lines immediately to the right of our driveway seriously restricting our view of the road.