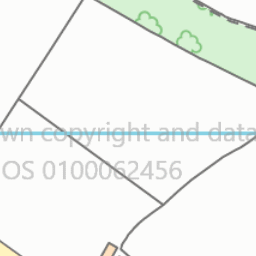 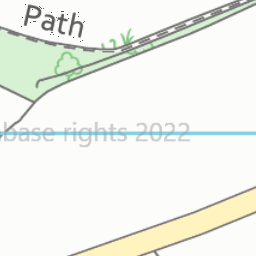 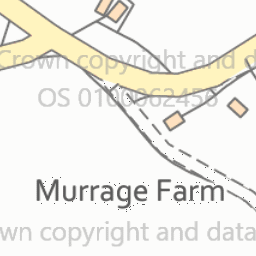 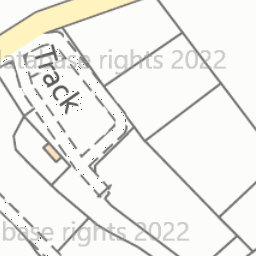 Banks of dirt and flints in road

Reported via desktop in the Rubbish (refuse and recycling) category anonymously at 17:29, Thursday 1 July 2021

After recent works for a company in Didcot We have been left with huge banks or dirt and flints which has narrowed our already narrow roads. Not only is it unsightly but dangerous to traffic.