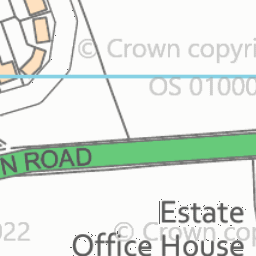 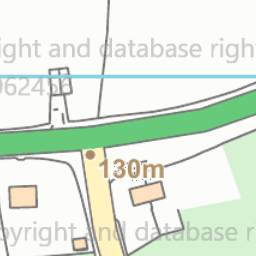 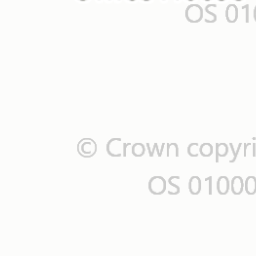 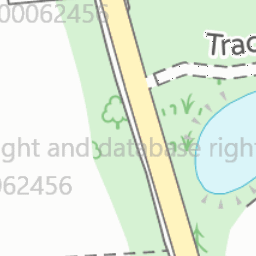 Footpath alongside A418 between 40 mph sign and Ascott Estate Office

Reported via desktop in the Rubbish (refuse and recycling) category anonymously at 16:58, Sunday 11 July 2021

Has probably been around for a couple of weeks as body looks likely to burst open fairly soon.