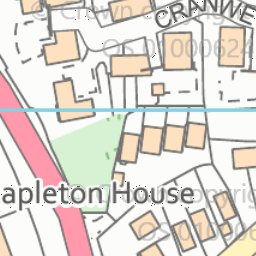 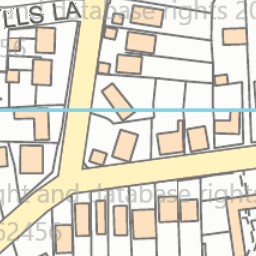 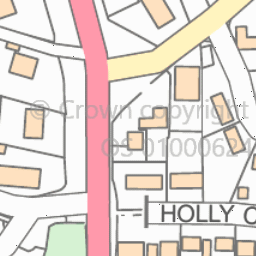 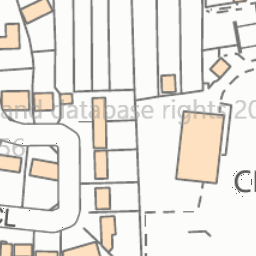 Reported via desktop in the Abandoned vehicles category anonymously at 11:37, Friday 16 July 2021

I have seen several near misses of cars coming from One Pin Lane turning left into Holly Close & having to swerve to avoid car parked too near junction, half on pavement. A pushchair would NOT be able to pass. This car has been there for more than a month and has not moved.