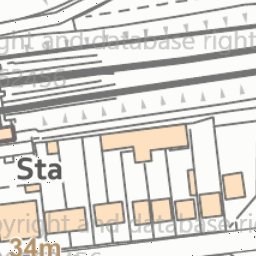 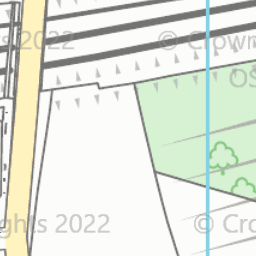 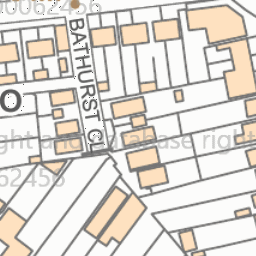 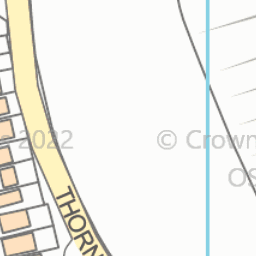 Reported via mobile in the Abandoned vehicles category anonymously at 22:24, Thursday 22 July 2021

Abandoned scotter on footpath between Bathurst Walk and Thorney Lane South. Appears to be attached to caught up in phone line.