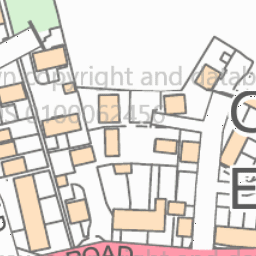 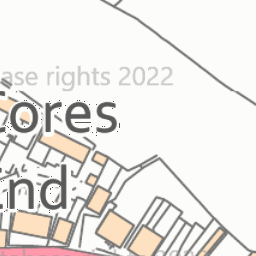 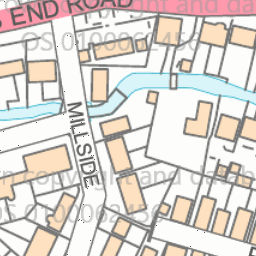 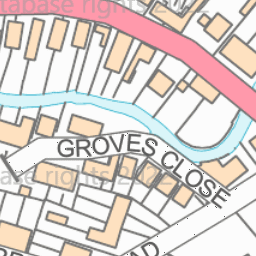 Reported via desktop in the Abandoned vehicles category anonymously at 12:31, Saturday 24 July 2021

Abandoned car just in the first turning on the right after turning into Frank Lunnon close which causes an obstruction to residents & bin lorries alike. Has a "police aware" sticker on it as well as those left by the bin men but nothing has been done & it's been there since before Christmas ( festive wrapping paper is on the back seat!).