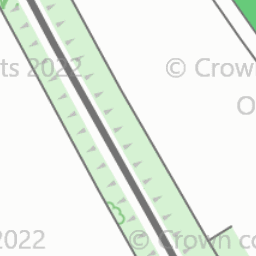 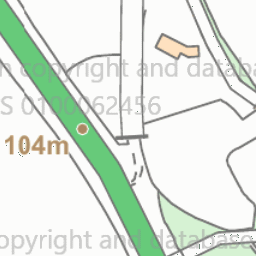 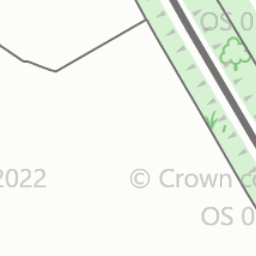 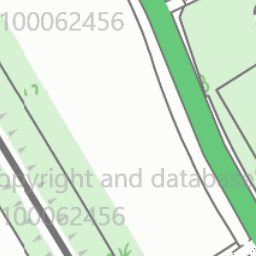 At the very end of Rectory Lane (no entry to cars) as defined by three plastic poles. Best to access via the A4012.

Reported via desktop in the Rubbish (refuse and recycling) category anonymously at 12:43, Sunday 8 August 2021

At the every end of Rectory Lane, just to the right of the three RED and BLACK plastic traffic stoppers, someone has dumped a 5 litre can of what looks like parafin and a number of boards. They have been there for some time as my neighbour told me he had reported it two months ago but nothing has happened. I cannot seem to upload photos here but if you send me an email address I can attach a number taken this morning. My address is: richard.langridge123@gmail.com