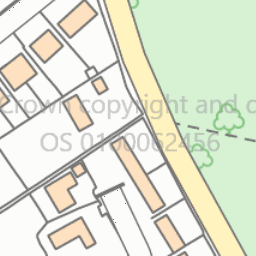 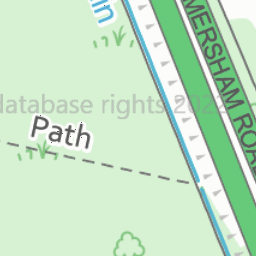 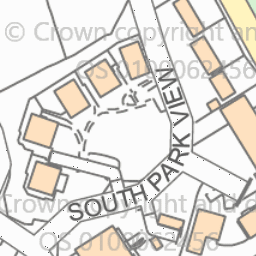 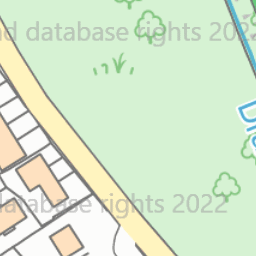 Pull-in on Lower Road to rear of South Park View, by public footpath

Reported via desktop in the Rubbish (refuse and recycling) category anonymously at 18:33, Monday 6 September 2021 Lower Road, Gerrards Cross, by public footpath. There's an unofficial pull-in there just where the footpath starts to head east (through woods to dual carriageway) Dark Silver/Grey van pulled up around 1755 on Monday 6th Sept, Sliding door opened and sound of many bags and rubbish being thrown. Van sped away afterwards. Attempted to take photos, have side view of the van and partial pictures of the perpetrator and partial number plate.