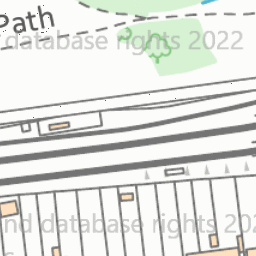 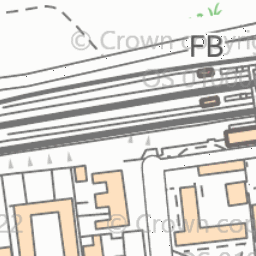 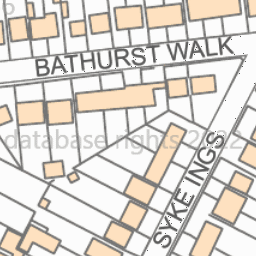 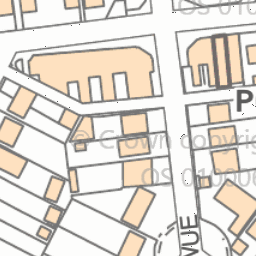 End of ally behind shops

Reported via mobile in the Rubbish (refuse and recycling) category anonymously at 23:54, Monday 6 September 2021 The bins for flats have been emptied but a lot of waste siting on floor and the ones in picture are from move in estate agents just dumped it there plus I have seen first hand others from around area dumping there to the point where rat, cats all sorts it smells it's dirty. It has become a dumping site. I even offered to pay the dustmen to take it and they then emptied bins and just dumped at side of road